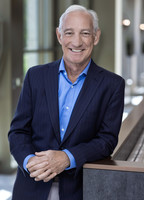 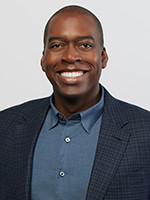 David served as President and CEO-Elect of Qurate Retail, Inc., from August 1 to September 30, 2021. He joined Qurate Retail from NielsenIQ, where he served as CEO and led the company through a transition to new ownership. Prior to that, he was President of Grainger Global Online, where he led the fastest growth, stand-alone division of W.W. Grainger, Inc. (NYSE: GWW). Under David’s direction, Grainger Global Online grew double digits every year and won multiple national awards for workplace culture. Previously, David held executive roles with ITT Exelis, formerly ITT Corp. David also served as a White House Fellow and held various appointed positions under President George W. Bush and President Barack Obama. In the Obama Administration, David was a Senior Advisor for Economic Policy with the White House National Economic Council. 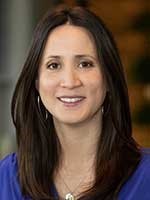 Courtnee Chun serves as Chief Portfolio Officer for Liberty Media Corporation, Qurate Retail. Inc., Liberty TripAdvisor Holdings, Inc., Liberty Broadband Corporation and Liberty Media Acquisition Corporation. As Chief Portfolio Officer, Ms. Chun is responsible for monitoring and enhancing the operating performance of many of the Liberty portfolio companies. She is also the primary contact for investors, analysts and the press and leads the LibertyGives Foundation, a non-profit organization which supports causes benefitting underprivileged and at-risk youth in Colorado. Ms. Chun has been with Liberty since February 2008. Previously. Ms. Chun served as VP Opportunity Development at Level 3, Chief Financial Officer at New Global Telecom and prior to these roles received extensive transaction experience through corporate development work at FirstWorld Communications and investment banking at JP Morgan.

Ms. Chun is a director of Central Garden and Pet and previously was a director of LendingTree, Inc., Expedia Group, Inc., and HSN, Inc. She holds a BA in Economics (with honors) and Math from Claremont McKenna College, where she was elected to Phi Beta Kappa. 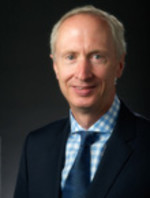 Mr. Rosenthaler serves as a director of Liberty TripAdvisor and TripAdvisor. He holds a Bachelor of Arts degree from Olivet College and a Master of Accounting Science from the University of Illinois. 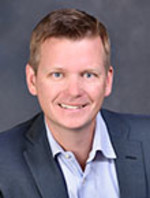 Brian J. Wendling serves as Chief Accounting Officer and Principal Financial Officer of Liberty Media Corporation, Qurate Retail, Inc., Liberty Broadband Corporation and Liberty Media Acquisition Corporation. He is also Senior Vice President and Chief Financial Officer of Liberty TripAdvisor Holdings, Inc. Mr. Wendling has held various positions with these companies and their predecessors since 1999. Prior to joining these companies, he worked in the assurance practice of the accounting firm, KPMG.

Mr. Wendling has previously served on the boards of Fun Technologies Inc. and CommerceHub, Inc. He also serves on the board of Clothes to Kids of Colorado. Mr. Wendling received his Bachelor of Science degree in accounting from Indiana University. 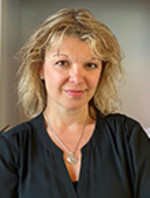 Ms. Wilm also serves as Chief Executive Officer of Las Vegas Grand Prix, Inc., a wholly owned subsidiary of Liberty Media and Formula 1 which is the promoter entity for the inaugural Formula 1 race on the legendary Las Vegas Strip scheduled to occur November 2023. She is responsible for overseeing all commercial and operational matters relating to the execution of the race.

Previously, Ms. Wilm was a Senior Partner with the law firm Baker Botts L.L.P., where she represented Liberty and its predecessors for over twenty years, specializing in mergers and acquisitions, complex capital structures and shareholder arrangements, as well as securities offerings and matters of corporate governance and securities law compliance. At Baker Botts, Ms. Wilm was a member of the Executive Committee, the East Coast Corporate Department Chair and Partner-in-Charge of the New York office.. 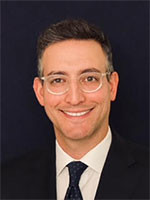